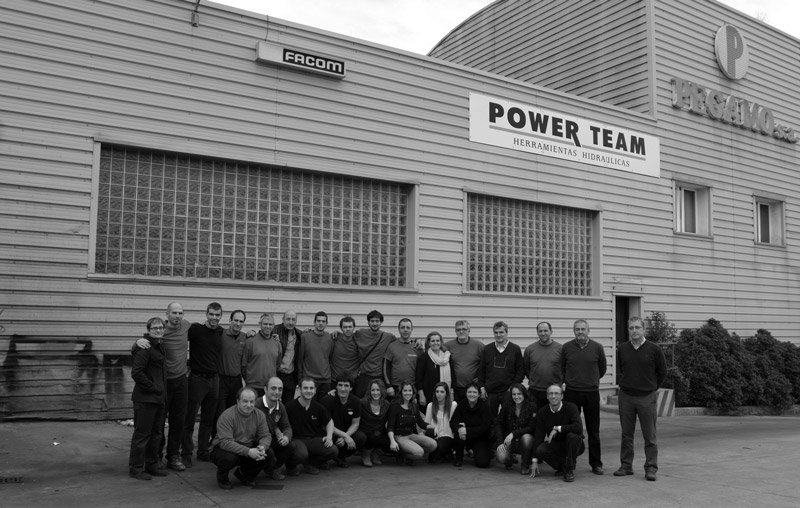 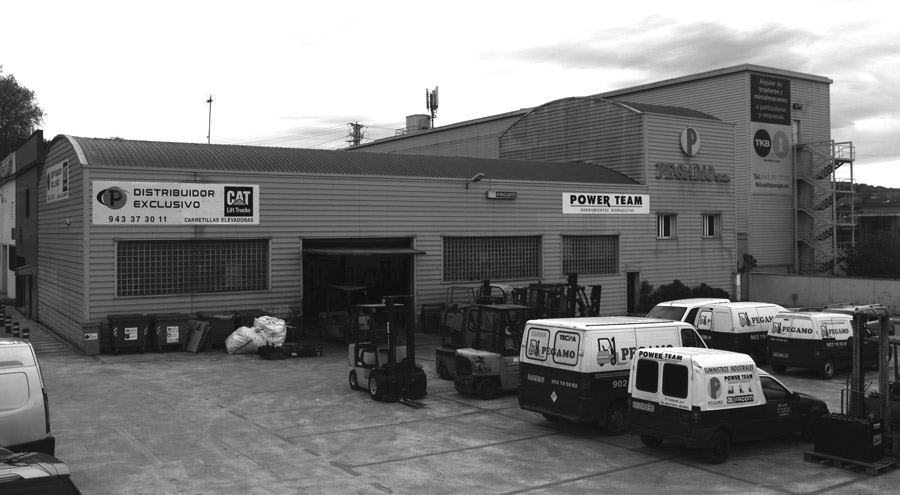 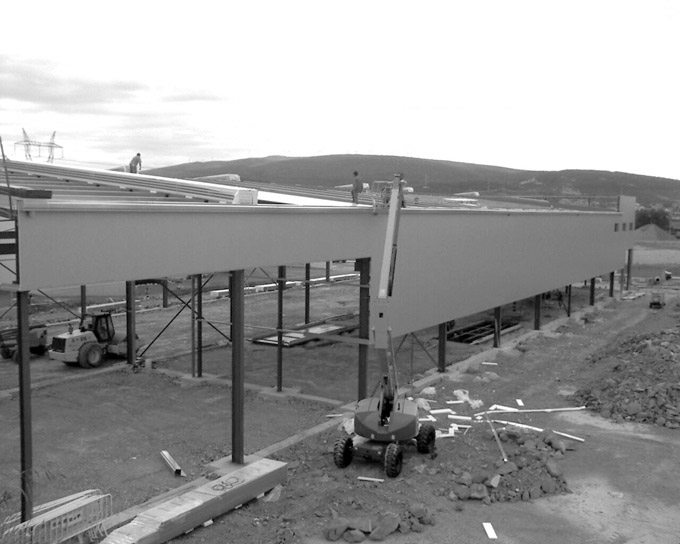 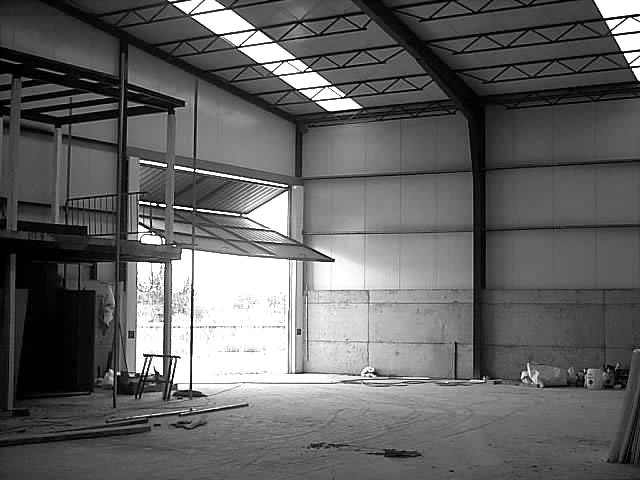 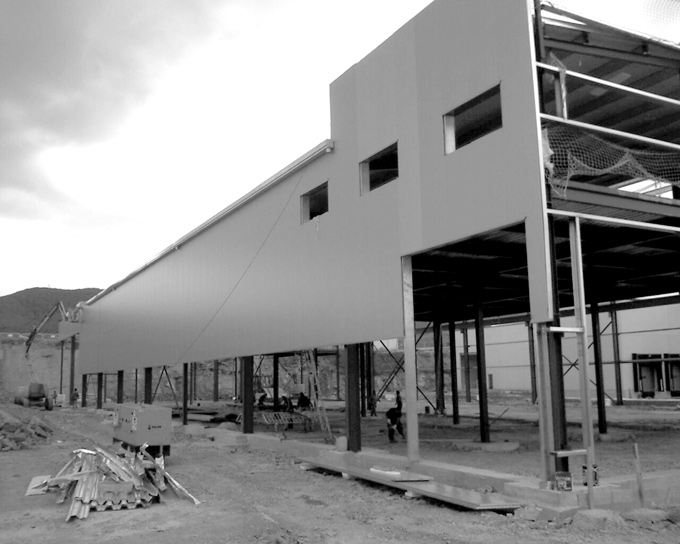 Although Pegamo was started in 1980, it was not until 1982 that the company became Pegamo Navarra S.A.
Pegamo initially based its activity on the distribution of industrial supplies. It was due to needs arising from different customers that the line of business was extended, to include railway equipment and handling machinery in the range of products and services offered to customers.
The original industrial supply division also evolved to offer design, manufacturing and maintenance services for hydraulic and pneumatic tools.
At the end of 2012 our Headquarters, which had been located until then in Usurbil, moved to new larger and more modern facilities located in Oiartzun.
At present, Pegamo has 5 sites around the provinces of Álava, Vizcaya, Guipúzcoa and Valladolid. Facilities amounting to an area greater than 9,000 sq.m. and which include workshops, warehouses, exhibition and office areas.
A branch was also established in Mexico in 2014, which offers our services and products in the Central and North America markets.